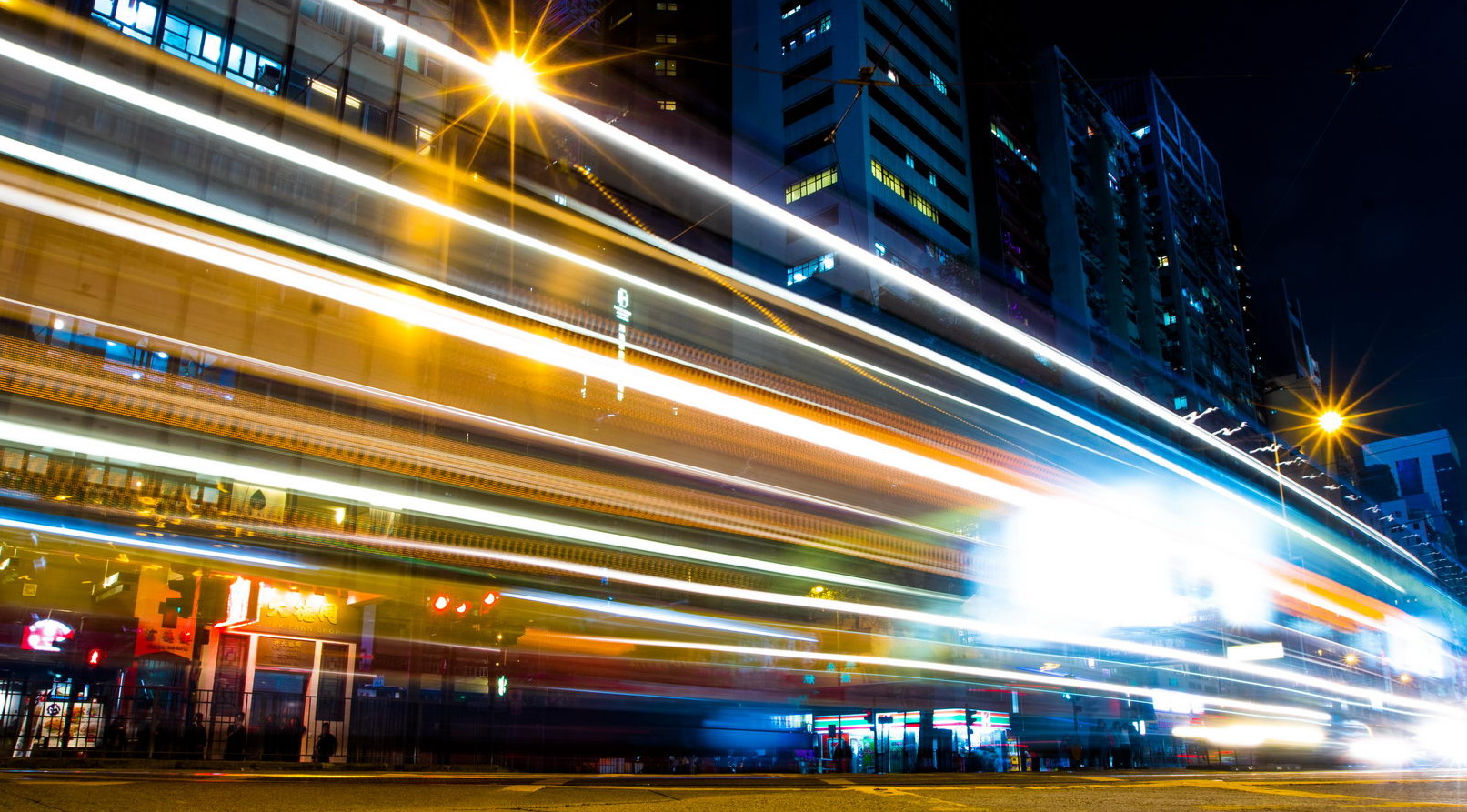 Background
ELLE Bangkok Fashion Week was introduced in 1999 to celebrate the talent of contemporary Thai fashion designers.  It was the first truly international-style fashionshow ever held in the city. The event has grown over the years and has brought the Thai fashion scene to life drawing interest from both local and international press.

The Organizer – ELLE Magazine, Thailand
ELLE was the first international women’s title to be launched in Thailand, created for young modern career women.  The magazine brings an international perspective but is, at the same time, adapted to the Thai culture.  The magazine was launched in 1994 and ever since, ELLE has become an indispensable resource book for young fashion-conscious Thai women.  Innovative yet feminine, ELLE has both local and international expertise that has made it Thailand’s top-selling women’s magazine to date.

With 36 editions of ELLE magazine worldwide, ELLE is the biggest selling women’s magazine in the world.  The advantage of the ELLE network is that we have vast resources for editorial content as well as regional and global collaboration in promotional activities.

Designers : The designers to be in ELLE Fashion Week 2007 Spring & Summer at Central World are reviewed by the ELLE team.  The main criteria for selecting designers are originality in design, quality craftsmanship and capacity to produce. This year we are in the process of selecting a total of 11 designers – Zenithorial / Metinee by Jintana / Pisit / Kai / AB Normal / Vick Teerut / 27 Friday / Nopparat Charapok / T-ra / Headquarter / Ong-art Niramon / The designers and fashion houses under review are the mix of the well-established designers, contemporary fashion houses, hot and new local designers as well as young and upcoming Thai designers. Each designer is requested to create a ready-to-wear collection of at least 60 outfits exclusively for this event.